Evolution is the most powerful creative force on this planet. The Biocompute Lab is exploring ways to harness and integrate evolution into new biological design workflows, as well as searching for avenues to engineer evolutionary processes themselves to create a new generation of truly self-adaptive engineered living system.

Thus, from the war of nature, from famine and death, the most exalted object which we are capable of conceiving, namely, the production of the higher animals, directly follows. There is grandeur in this view of life, with its several powers, having been originally breathed into a few forms or into one; and that, whilst this planet has gone cycling on according to the fixed law of gravity, from so simple a beginning endless forms most beautiful and most wonderful have been, and are being, evolved.

Advances in the lab are opening up the opportunity to trace the evolutionary path of cells and biological systems in unprecedented detail. The Biocompute Lab is leveraging its expertise in nanopore sequencing to create both the experimental methods and bioinformatics tools needed to unravel this information and address questions about how evolution works. We hope to use this knowledge to inform biological design such that it works with evolution, not against it, and to develop an underlying mathematical foundation to theoretically explore evolution in new ways.

The power of directed evolution was recently recognized with the Nobel prize, but many challenges in using evolution in this way remain. Improved high-throughput screening methods and new ways of coupling cellular fitness to our own desired function are some of the avenues the Biocompute Lab is exploring. We are keen to exploit the advances in low-cost lab automation hardware and scaling down of experiments, e.g., through microfludics, to offer new approaches to harness evolution in reliable and effective ways.

Advances in our understanding of the molecular processes involved in generating genetic variation and the selective pressures at work, mean that we have the opportunity to not only harness evolution in its current form, but also can think about engineering it in new ways. The Biocompute Lab to exploring this concept by developing genetic systems that can vary in a semi-controlled way, to offer evolution specific paths to explore. We are attempting this through hybrid systems combining biology with automated laboratory robots, as well as engineered evolutionary processes that can run within living cells.

Biological design to date has mostly focused on the human-modification of a system to the point where a working design is found. But unlike many engineered systems, when deployed biological systems can change and evolve in ways a designer has not considered – often breaking the system in a spectacular way. The Biocompute Lab is attempting to rectify this by rethinking what a biological design workflow encompasses. We aim to not only consider the artificial selection by us during a design's development, but also the role of evolution after deployment and the opportunities this integrated perspective offers. 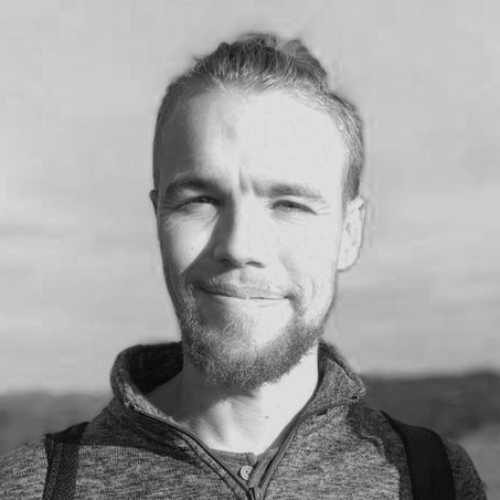 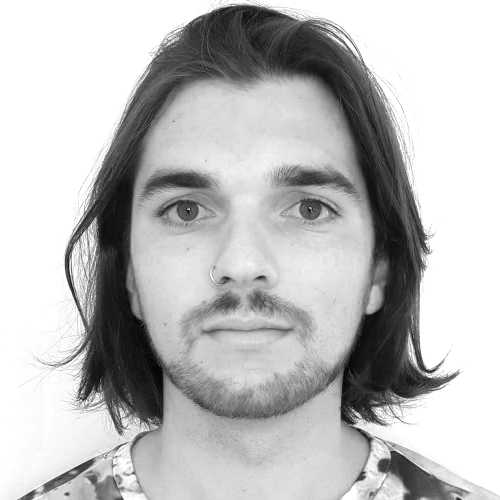